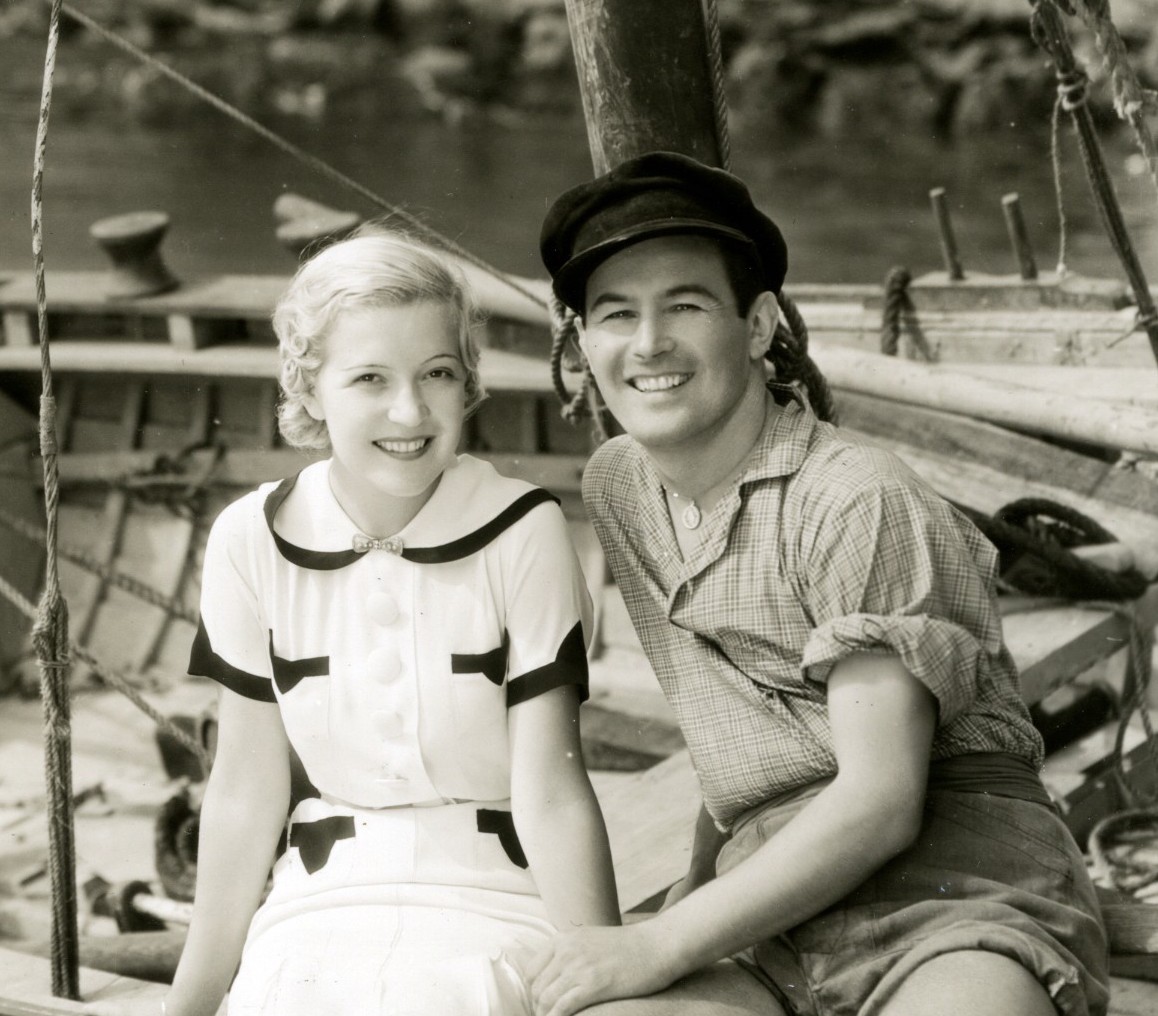 Exhibition of the exil.arte Center of the mdw – University of Music and Performing Arts Vienna

Everyone knows the dream couple of film, opera and operetta Marta Eggerth and Jan Kiepura, superstars of the mid-twentieth century. Their singing and ability to mix musical genres captivated the masses. They brought the public back to opera and operetta at a time when these were long since assumed to be in decline. Celebrity and political journalists followed their every move. One could not evade their presence and charisma. They enchanted and seduced publics on both sides of the Atlantic. Their unique timbre continues to enthrall people to the present day.

Nevertheless, both the Hungarian soprano and the Polish tenor found themselves forced to turn their back on their chosen homeland of Austria following its 1938 annexation by Nazi Germany. In February 1938 Jan Kiepura accepted an engagement at the Metropolitan Opera in New York. While performing in Paris in September 1939 (at the time of Nazi Germany’s invasion of Poland and the beginning of World War II), both realized that returning to Vienna was out of the question. Yet they took the vanished world of Austria and the Viennese flair with them overseas. They shared their fate with countless musicians, performers, librettists and composers. Many colleagues would follow them into exile while others remained to face arrest, imprisonment and death, damned to oblivion by a murderous regime.

“My Song for You” is an exhibition that restores the memory of their film and stage careers as well as the opera dream couple’s artistic legacy. The presentation also reminds visitors of the fate of many of Marta Eggerth’s and Jan Kiepura’s friends, colleagues and associates who accompanied them through their careers, whose own legacies, however, were prevented from entering our collective memory by National Socialism. 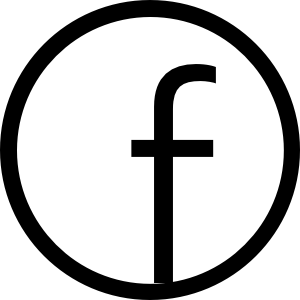 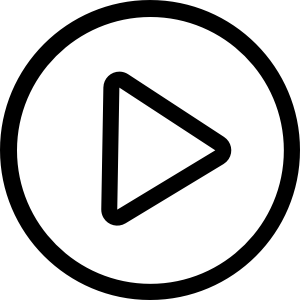 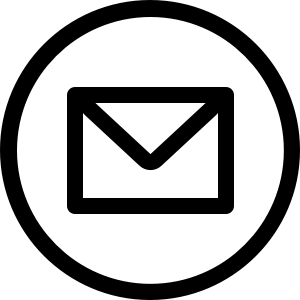 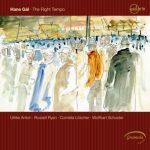